A world of car events awaits. 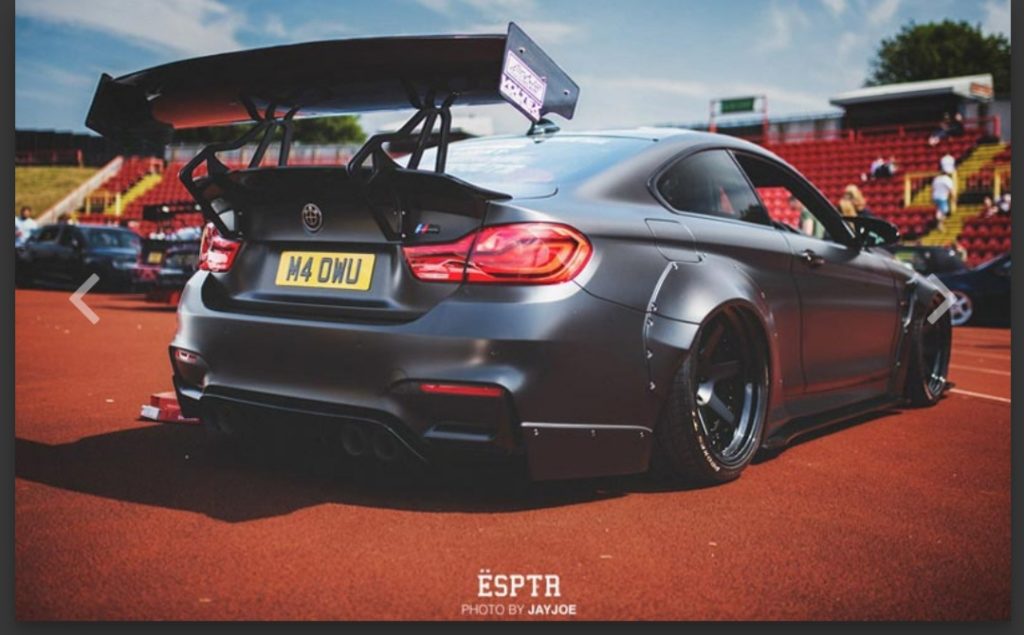 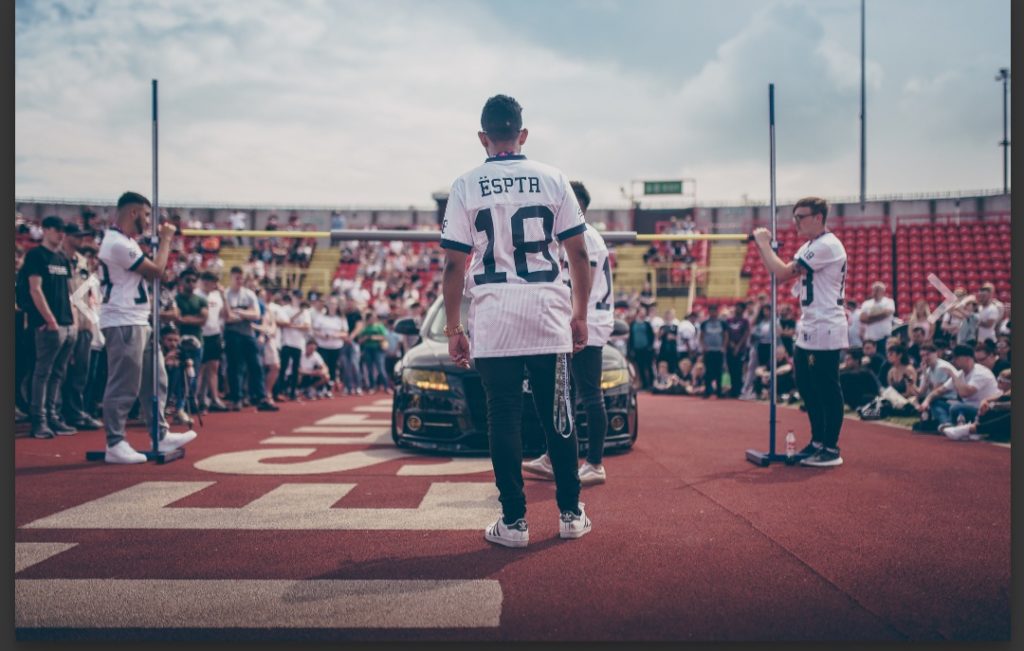 This event has now finished.

Coming up to the end of summer 2016, post Kulturschock 2016, the Eurospotter team decided we were finally ready to host another show. After taking on some constructive criticism we decided to change our venue and make it somewhat more unique to other shows in the UK. Once the venue was confirmed, all things were a go! We had confirmed a slot at Gateshead’s International Stadium. The team agreed the best time to release the date of the show was at the start of the 2016/17 show season.

We knew we had to step up from last year, so we pulled in all the stops, taking in everything around us, we released a mannequin challenge featuring our new venue with a teaser of some of the cars that were expected to show up. We just had to release another mixtape after the crazy hype we built after volume one. We took the season by storm, trading at all major shows, getting everyone on board and hyped up for what was to be an epic show. We knew it wasn’t going to be easy sailing, we had a series of reputable as well as new and upcoming shows to compete with, but we didn’t let this stop us. We travelled up and down the country trading, promoting and selling our show; Kulturschock 2017.

It was the week of the show, we were too relaxed to say the least, were we that organised? Who knows?! But the show set up began Friday evening and it was just none stop till 2AM Sunday – the day of the show. The cars were coming in from across the nation, sponsors and traders were arriving and setting up, it was filling up nicely! Before we knew it, the track was half full and the flood lights were on. It was surreal, the ideas were just flying around. We knew we had to host a night show – soon, very soon!

By 10AM the stadium was packed, the doors were open, we had over filled our Show & Shine area, there were cars left, right and centre. Everywhere you looked, everywhere you turned, there was a jaw-dropping car.

The sun was out, the sky was clear, it was a great start to the day. We had definitely out done ourselves from Kulturschock 2016. We were overwhelmed with the atmosphere and the crowd. Having live entertainment and competitions throughout the day made it an event to remember, with not a boring moment in sight. We had the public awed at the rev-off, which turned into a fire extravaganza featuring Kev’s chrome blue Subaru taking the crowd by surprise. Our car-limbo returned once again after high demand, alongside a new competition – the car egg & spoon race!

With over 30+ awards, it was a tight call for all categories, with over 350 spectacular show and shine cars to choose from. But it’s fair to say each and every owner should be proud of their builds.